Reference checks give the hiring team a chance to talk to people who have worked with or supervised a candidate. Sometimes, reference checks are limited to verifying employment details given on a resume or application. However, in most cases hiring teams can get more detailed information about the candidate by asking good questions during a reference check.

Here are the top questions to ask during a reference check.

1. Is the candidate reliable and dependable?

There’s really no way to demonstrate on a resume that a candidate shows up to work faithfully and on time, completes projects on deadline, and otherwise shows reliability and dependability. This makes it a perfect question to ask of references for reassurance that you won’t be left in the lurch after you hire a particular candidate.

2. Would you recommend this candidate?

It’s easier to be indirect about a candidate’s qualifications and performance when asked about specific qualities and accomplishments, but asking for a straightforward recommendation will get to the heart of the matter—whether the reference thinks the candidate is a good worker or not. Even a hesitation when answering this question should be considered less than a ringing endorsement and could raise a red flag.

A rating of eight or higher usually indicates endorsement, while a rating under eight may indicate that the reference is being overly generous and actually rates the candidate even lower.

4. Would you rehire this candidate?

5. Why did the candidate leave the company?

This question should match up with what the candidate said in an interview about why they left. If it does not, further explanation may be needed before the candidate is hired.

6. Where might the candidate need help or support in the first 90 days?

This question might expose a huge red flag that could make you reconsider hiring the candidate, such as if the reference says that the candidate could benefit from anger management classes. But more likely, it may give insight into how to best onboard and supervise the candidate to make for a smooth transition if you do decide to hire them.

7. Is there anyone else I should speak to?

While it’s best to notify the candidate before speaking to references, it is possible to let them know you will be talking to additional people identified by the initial reference checks, if you think it’s important to do so.

These questions will help you identify exceptional candidates and weed out those with responses that may not inspire confidence. Keep in mind that candidates provide these references as people who they think will endorse them, so anything less not only means the candidate may not be as skilled as they seem, but that they have also misjudged their references’ opinion of them.

Need help conducting interviews, reference checks or any other part of the recruiting and hiring process? Contact GDH for information about how we can help your company recruit and hire better.

Job searches are stressful, but when you finally get a job offer, you need to decide if it’s one worth taking. Before you say “yes” to that new job, here are some things you need to consider. 1. Will the job further your career or meet other goals? With everything you know about the job,…

Recruitment Process Outsourcing (RPO) is a type of recruiting that provides some or all recruiting functions depending on what the company needs. At a time when businesses need to scale hiring rapidly to meet spiraling post-pandemic demand, RPO partners with businesses to meet their fast-growing needs. How RPO Scales with Growth  Hiring using RPO can… 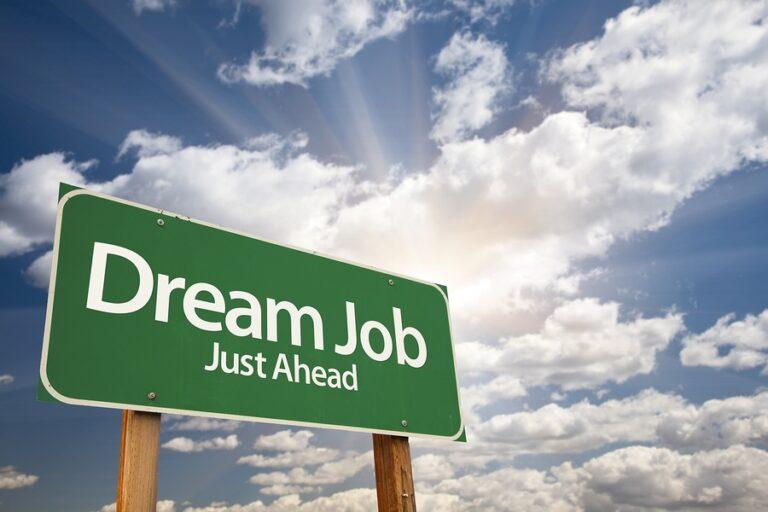 There are lots of things you can do while looking for your dream job. So you find the perfect IT job (or several great possibilities) and waste no time applying for them. Once you’ve sent the application, resume, and cover letter, what do you do? You wait. And if you get an interview, what then?… 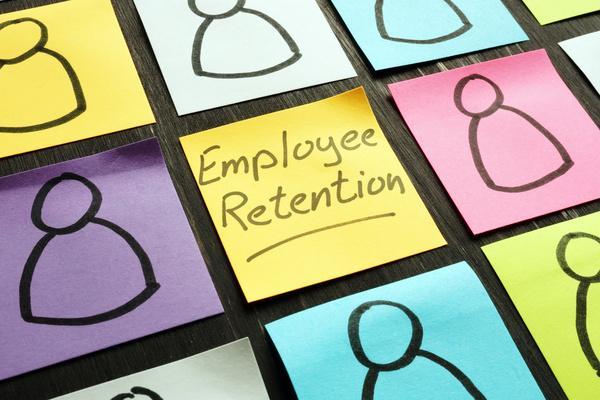 The past year has been a tough one for both employers and employees. Some industries are struggling to hire and maintain staff. Here is a list of employee retention strategies businesses can use to keep valuable staff on the payroll and minimize turnover. 1. Keep it positive. A Harvard Business Review study shows that a ratio of… 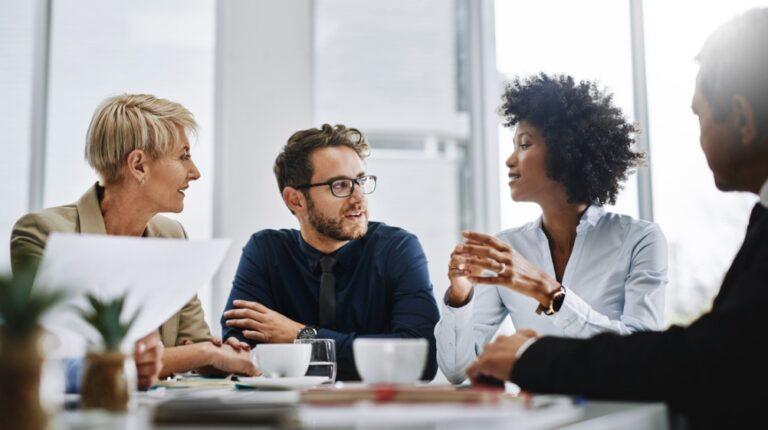 For your company to succeed, you’ll need to exploit all the talents of your workforce and make sure everyone is doing the best they can. The strongest companies leverage employees’ skills and talents to their best possible use and find ways to become more successful. Here are a few ways to get the most out… 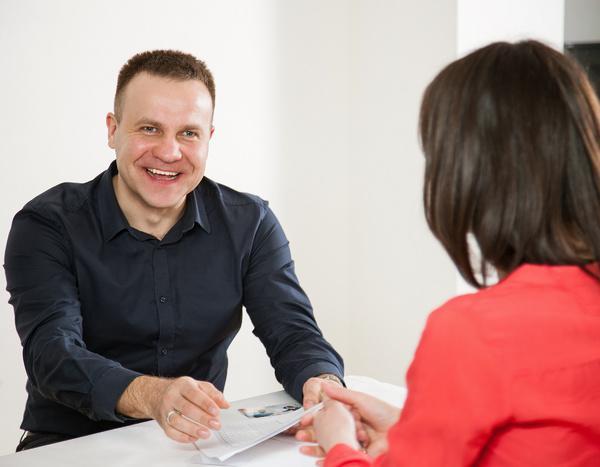 When you receive an attractive job offer from a new company, it is a common practice to go to your existing supervisor and share this news with them. Intending to leave your job after appropriate notice and take the new, better position is a natural move. In some cases, though, the supervisor will make a…