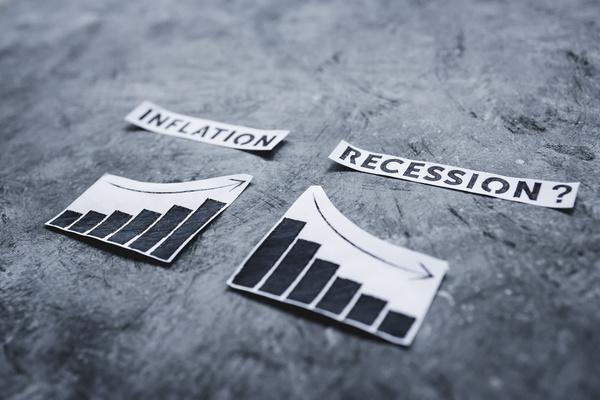 Whether you are in the middle of a hiring process, looking to get a job in the near future, or you’re already employed, inflation is having an impact on your work and personal life. Inflation and recession threats affect the job market every day, and this post will explore the most likely impacts for this current period.

The typical response of the job market to inflation is to cut payrolls, leading to fewer jobs and higher unemployment. Job loss happens when consumers start to limit their spending, buying fewer products so they can concentrate their resources on the goods and services they truly need. A family experiencing a financial crunch due to inflation, for example, might go out to eat less so they can allocate more of their dollars to groceries, which seem to be 30% higher than this time last year, and gas, which has increased even more.

When families stop buying a particular company’s goods or services, that company will need to cut its own costs, meaning it may lay off workers. This is the usual inflationary cycle, but it may not apply to the current conditions because COVID-19 and its aftermath have led to a different situation.

While many who quit their jobs during the Great Resignation went on to find other positions, the number of early retirees and those who decided to remain at home with young children left a record number of job openings to be filled (nearly 12 million).

This means that as layoffs have begun in some companies due to reduced sales and being priced out of the market, there are still plenty of jobs available. The high number of job openings has only now begun to dwindle, hitting 10.7 million in June. Because of these job openings leftover from COVID and the Great Resignation, Americans may not be feeling the full effects of inflation or a minor recession yet, as plenty of employers are still looking to hire staff.

The number of self-employed workers has fluctuated over the past few years. COVID had an impact by reducing the customer base and earning power of some businesses during shutdowns while creating more opportunities in other areas.

The fluctuations have made it difficult to both sustain a business and plan for future income. Because of these and other factors, the latest jobs report showed that while 278,000 more workers were hired than had been forecast, almost the same number (279,000 people) stopped being self-employed.

Another common impact of inflation is rising wages, at least in the earlier parts of the cycle. When employees take note of rising prices, they begin asking their employers for raises to offset these costs. Since 2021, when inflation began to take hold, wages have been rising faster than they have in decades. Unfortunately, salaries are not keeping pace with inflation levels. While wages are up 6.2% since April 2021, inflation has hovered between 8 and 9%.

It is typical for salaries not to rise at the same level as inflation. Americans’ buying power has decreased by around $5,000 since last year due to inflation and its impacts. Even if the average worker making $60,000 did get a 6.2% raise, it would not cover the increased cost of goods and services during that time.

Part-time work is another result of inflation and recessions in at least two different ways. In the July 2022 jobs report, 331,000 workers went from full-time to part-time because their employer was forced to cut hours. This is due to inflation and a possibly deepening recession.

The other aspect of part-time work that arises during weak economies comes from those who take on part-time work in addition to their existing jobs as a way of making ends meet. The jobs report showed that in July, 92,000 more people were working multiple jobs. This number is likely to rise even more as conditions worsen.

Are We Already in Recession?

Joe Biden has declined (for now) to label the current economic state a recession. However, it does fit the traditional definition of a recession, which is two consecutive quarters of negative GDP growth. No matter the official label, economic conditions are continuing to shift, change, and feature corresponding impacts on workers’ abilities to find jobs and participate economically.

Right now, any recession we might be in is a mild one, and it could continue to have lesser impacts on overall employment if this trend continues. It’s virtually impossible to predict exactly how economic conditions will look in the future, but present low employment statistics indicate there are plenty of opportunities to be had in the current job market.

GDH helps job seekers and employers find each other, whether jobs are plentiful or scarce. If you need help finding talent for your hard-to-fill positions, contact us to see how we can help. 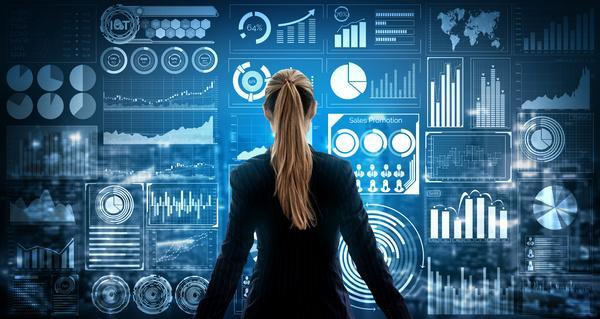 As your business works to hire employees it can attract and afford, you may wonder how your hiring team is performing. How do you know if your recruiting efforts are successful or missing the mark? In the middle of a busy hiring campaign, you may not be thinking about how your hiring team performed, but… 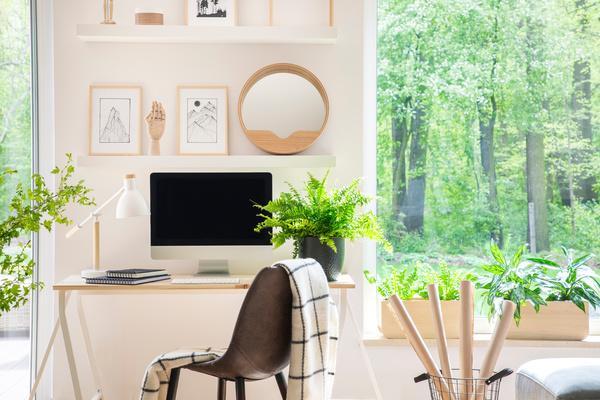 While the COVID-19 pandemic has largely ended, one thing that has stuck around is the increased ability to engage in virtual work. If you have an office job, you’re likely working from home at least part of the time. If you are between jobs or seeking a new job, this post can give you valuable… 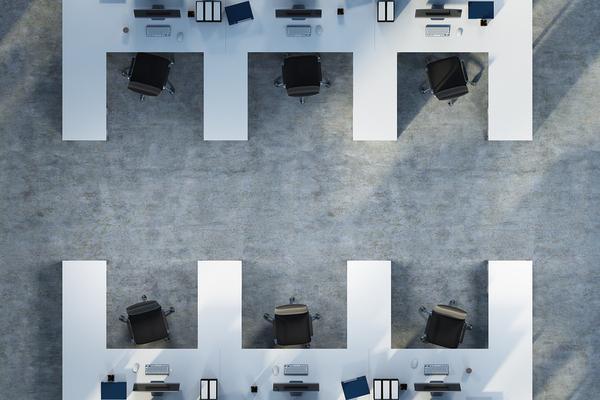 Deploying new hardware is a process that for many companies, takes place every three to five years as current hardware begins to wear down and become outdated. Hardware deployment is an extensive undertaking that can be overwhelming to even the best IT department in the best company.  Nevertheless, an effective hardware deployment is not only…

Even after most COVID-19 restrictions have ended, many companies are still doing video interviews to keep office visitors to a minimum or because it’s more convenient. Thus, it is important to learn how to ace the video job interview and to be sure you put your best foot forward in this relatively new medium. All… As an employer looking to hire staff, the faster you can conduct interviews, the better chance you have of getting the talent you need before another company snaps it up. Even as the hiring picture may be getting a little better for employers, the competition for the best talent is still stiff. While you don’t… 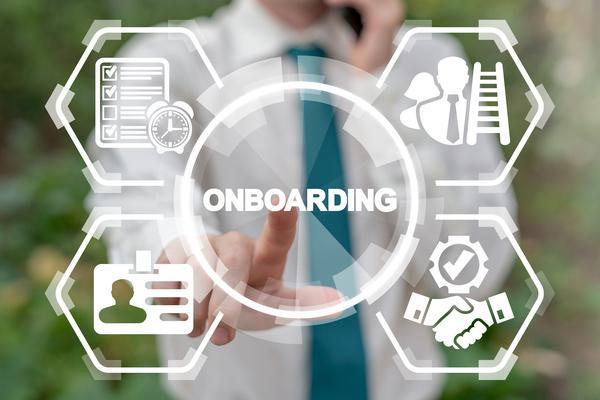